One Tuesday evening in an Exeter hotel conference room, some of Fingle’s volunteers were getting together. As members of Devon Mammal Group (more at home in the woods but comfortable enough in the carpeted suite), they had come to listen to Professor Fiona Mathews, Chair of the Mammal Society, talk about hedgehogs. They learned about the perilous status of the species in the UK and the urgent need to find out, with greater accuracy, more about their declining population. Fiona answered many of the prickly questions about this concerning subject but left some hanging in the air – more research is required. As the talk ended, the rush to go and chat to the speaker began. Conversation soon turned to how woodland volunteers could help with the need to update information about wild mammals. As a researcher, Fiona has to make do with old data from 10 or 20 years ago and, in her line of work, she needs recent, fit-for-purpose data. 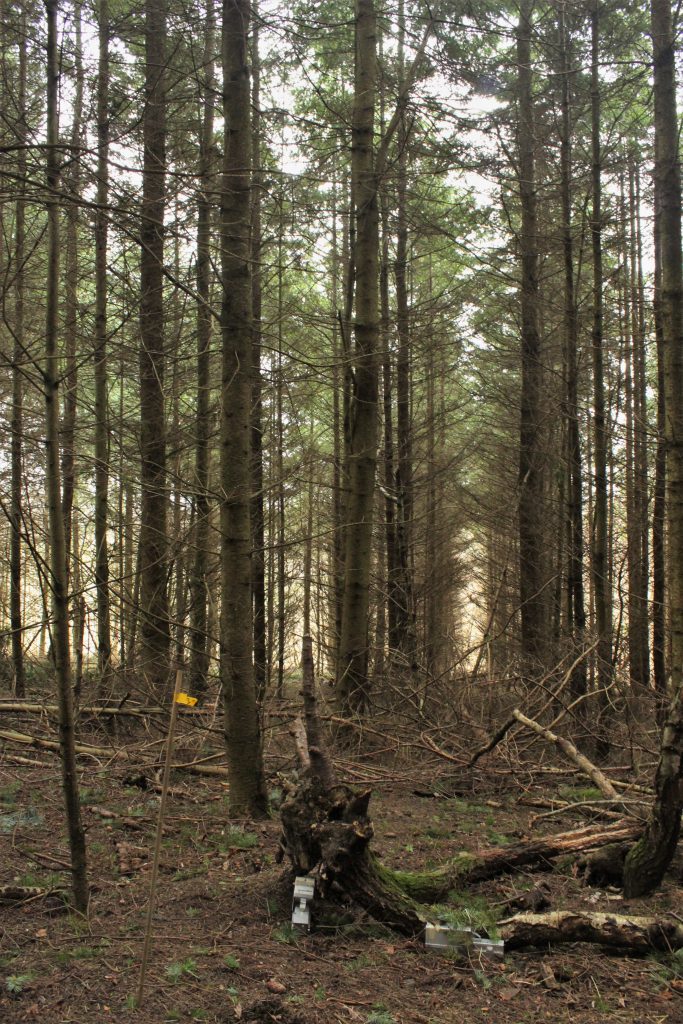 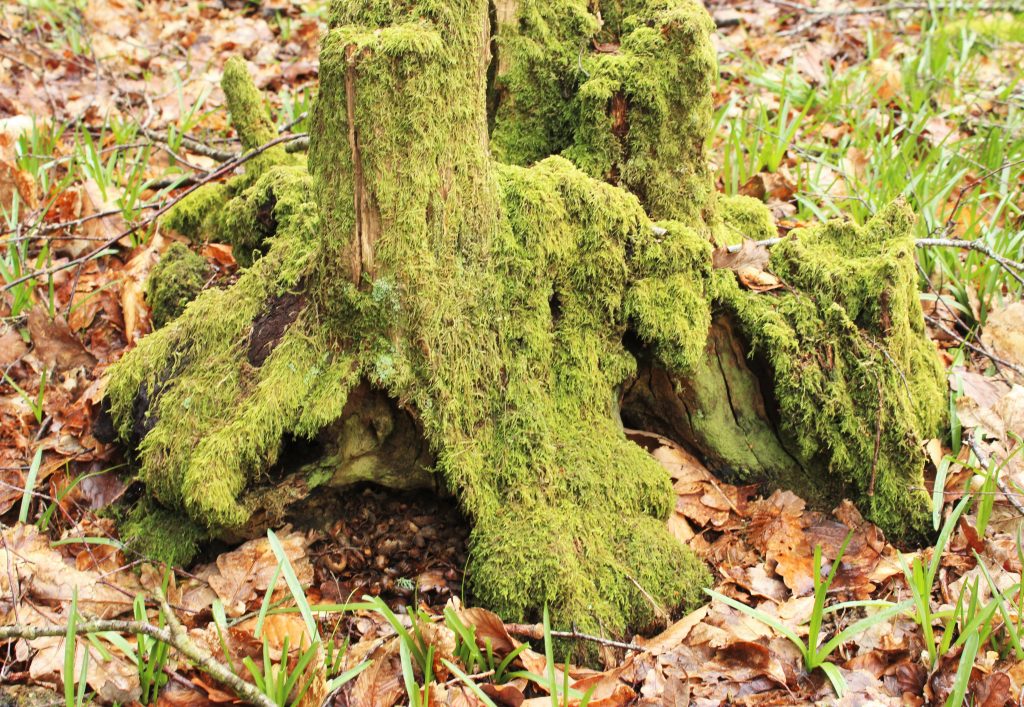 The Fingle volunteers, keen to help, offered to take part in the Small Mammals in Woodland project and, with a deadline looming, they leapt into action. Numerous emails later, a set of ‘Longworth’ traps (a standard design for science research) had been borrowed. These are expensive bits of kit and, consequently, get passed around from project to project. They are made from aluminium and are designed to cause minimal distress to small mammals for a short time before they are released.

The volunteers organised a ‘trapping’ rota and, on the first site visit, a grid of 25 trapping points was set out in the woods at 15 metre spacings. The study area chosen spanned two woodland sub-compartments of oak coppice on one side and dense Douglas fir on the other. With an old earth bank along the middle of the site it would provide a mix of habitats and a good chance of capturing a range of small woodland mammals. The target species included wood mouse, bank vole and pygmy shrew but Spring population numbers would predictably be lower than at the height of the breeding season in Summer. 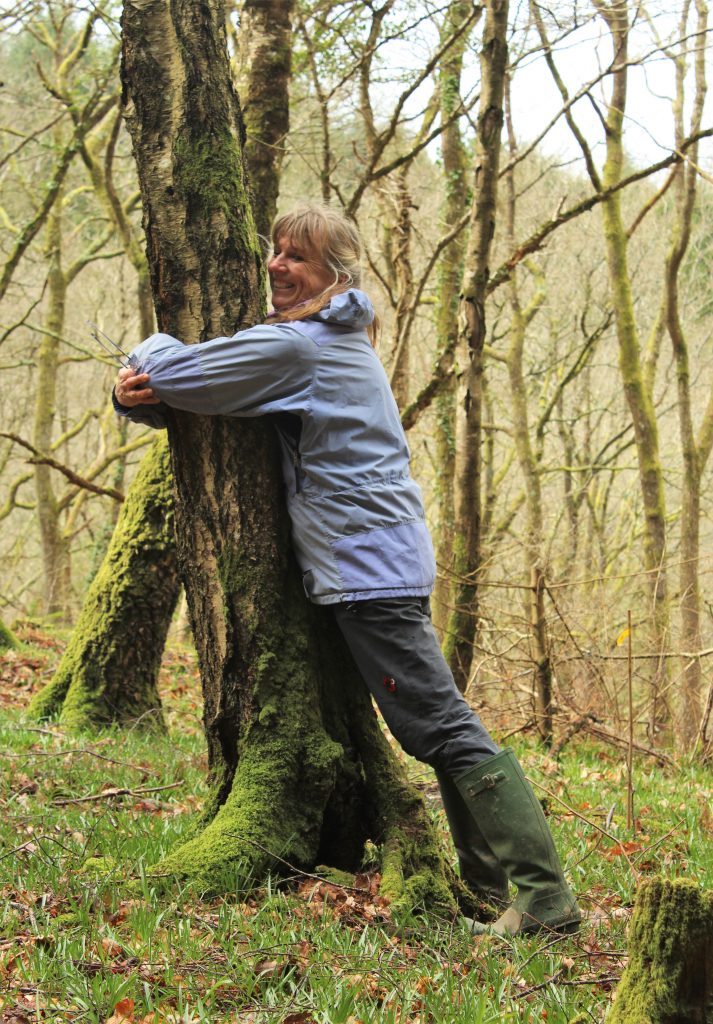 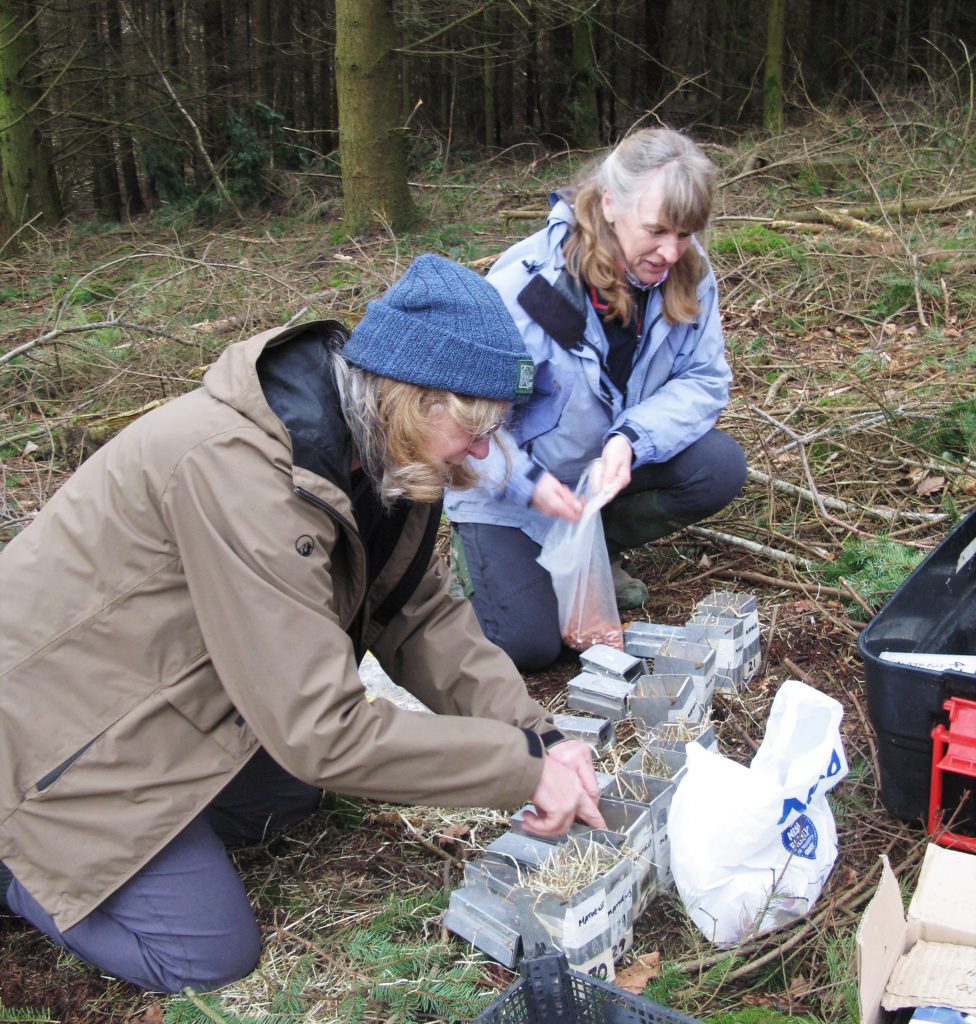 With 50 traps set up with hay bedding and a selection of bait in place, they were ready. The first day, the traps were left open for the mammals to get a sniff of the apples, carrots and nuts without getting caught. On the following morning, the traps were checked. Most of the peanuts had gone and the apple chunks were gnawed so, refreshing the tasty treats and adding some mealworms for the carnivorous shrews, the traps were activated and left alone. Inspections later in the day revealed no activity. These mammals are often nocturnal so it wasn’t surprising but, the next morning, it was a different matter. Overnight foraging, with the small mammals rustling through the leaf litter and darting between holes, crevices and other safe niches left some of the woodland wildlife caught in a trap … but with plenty of bedding and food. It’s luxury accommodation, in fact. Trap by trap, the volunteers worked their way around the grid. Any traps with a closed door would go into a sack where they were dismantled and checked. Whenever a small creature leapt out, they were cornered, ‘scruffed’ and lifted out for inspection. 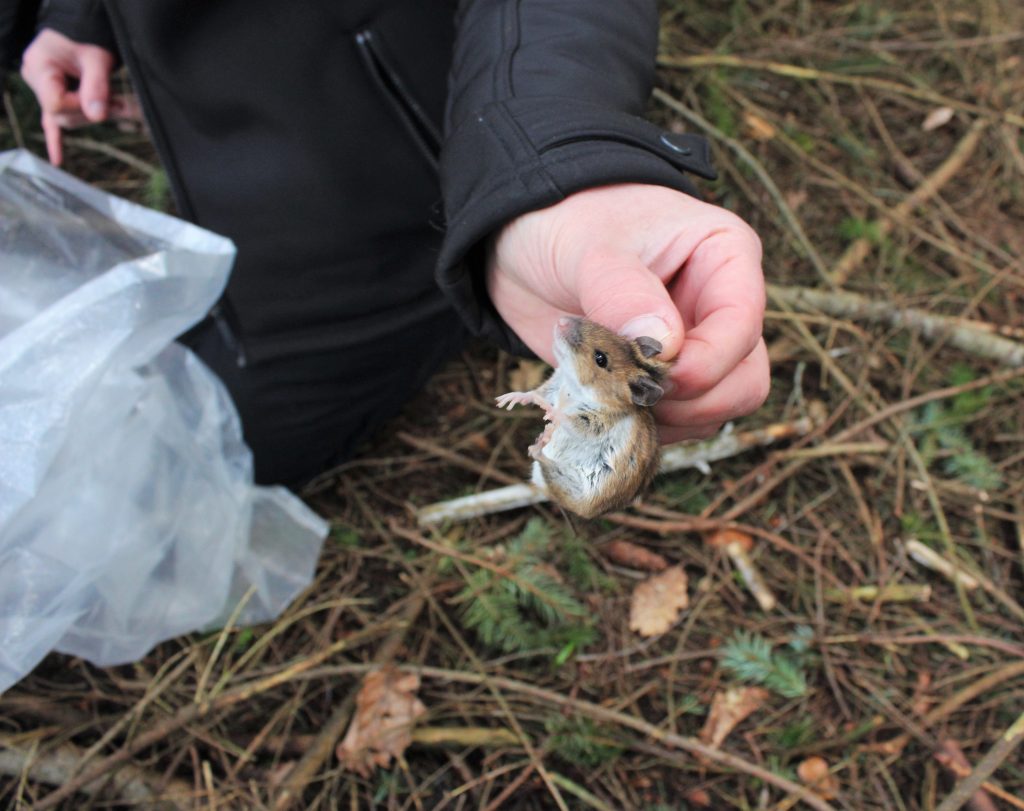 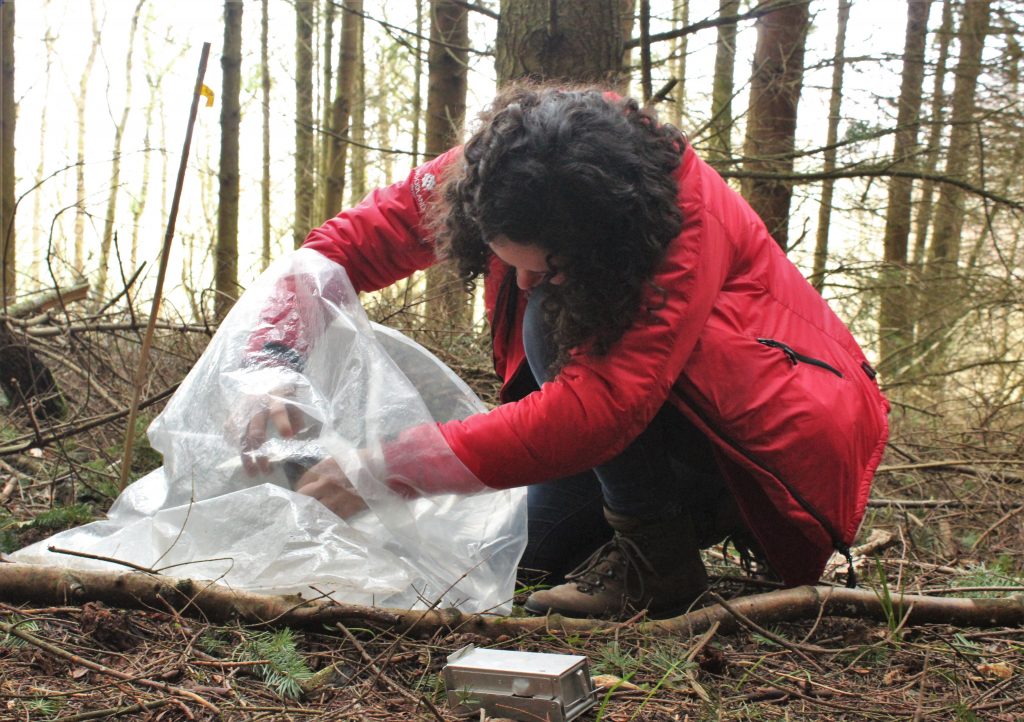 The first job was to identify the species. Even the wood mice needed a second glance as yellow-necked mice are very similar to wood mice but unlikely inhabitants of Devon. Were they male or female? Then, small fur clips were taken from the flanks of the mice to identify them as individuals before being released. During the session, twelve wood mice were found and all this information was recorded. Unfortunately, no bank voles were found. They are less numerous but still resident in Fingle Woods as the dormouse survey team sometimes finds evidence of their presence. 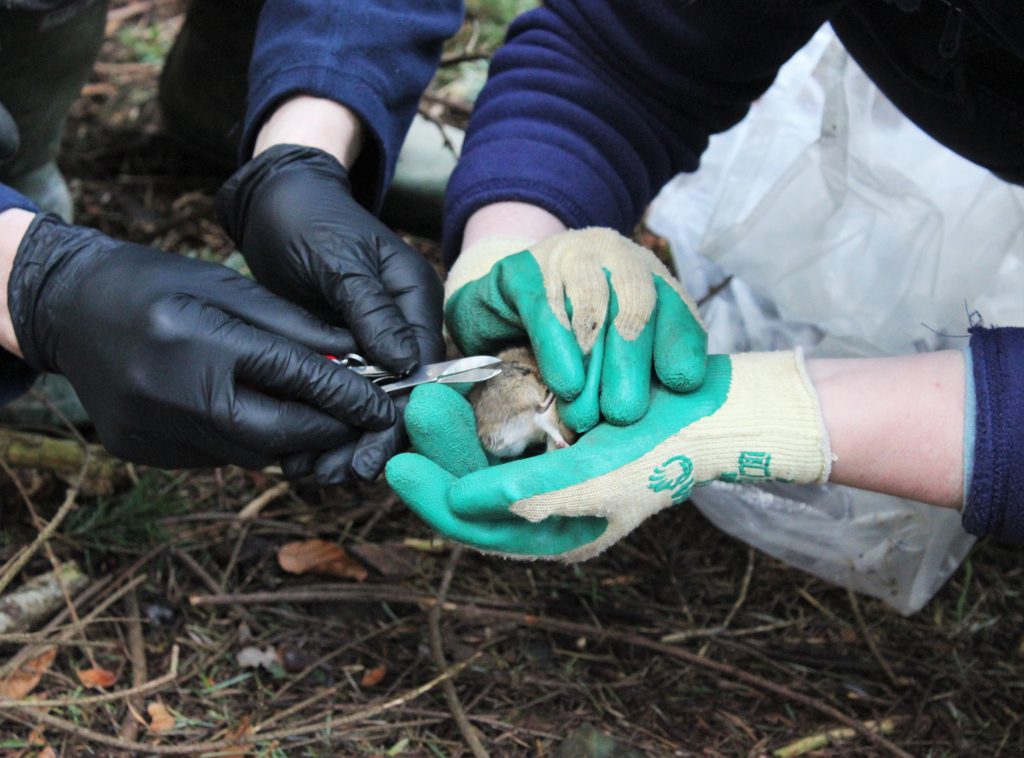 The next morning was again a busy time. Each volunteer took turns to catch the mice by their ‘scruff’ and work out from the clipping pattern whether it was one that had seen before, a recapture. “Yes, it’s AE, he was found in trap 17a yesterday and 13b today.” They all moved around quite a bit. After a busy hour-and-a-half the team worked out that there were 10 recaptures and 2 new mice on the day. Again, the afternoon trap checks showed that the mice were all safe in their burrows during the day, avoiding any predators … and trap checkers!

With all the traps packed away and ready for their next deployment in Cornwall, the volunteers reflected on an interesting week. “It’s good to be a part of a bigger data collection effort across the country, and good for Fingle’s records too. 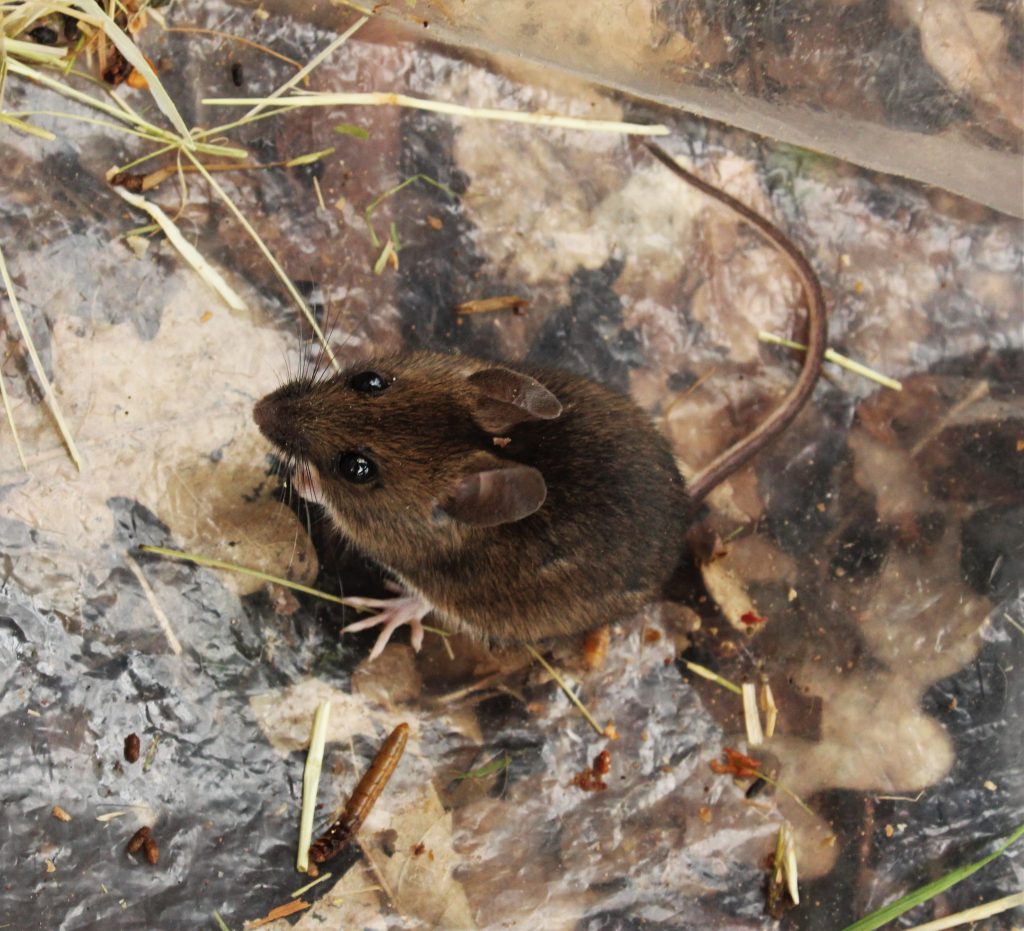 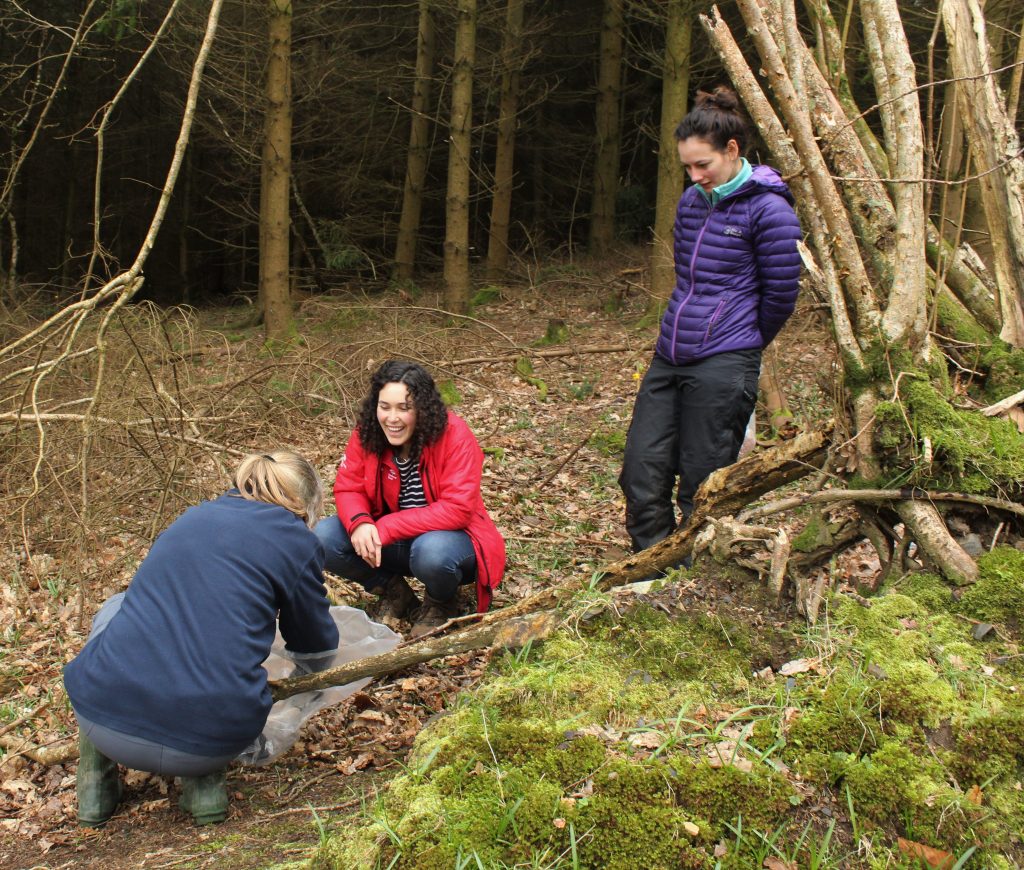 Note: this data from Fingle Woods has been sent to the Mammal Society and will become part of the national dataset for woodland mammals

Review of the Population and Conservation Status of British Mammals